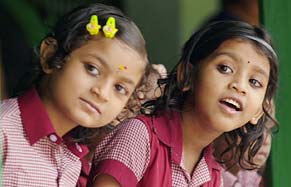 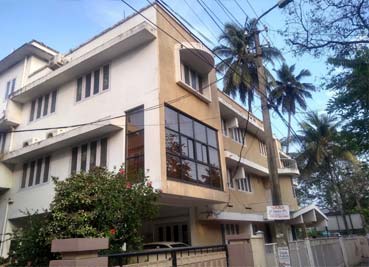 Monitoring functions under the POCSO Act 2012

The Commission has a statutory responsibility to monitor the effective implementation of the Protection of Children from Sexual Offences Act 2012 (POCSO Act). Therefore, it collects information at varying intervals from key stakeholders like the Police, the Child Welfare Committee (CWC) and the Special Courts. While data on the total number of cases registerd is available for the whole year, detailed information about these cases is available only for the 999 cases registered from July to December 2015. This data has been analysed and the results are indicated below:

Monitoring under the RTE Act, 2009

The Commission is vested with the responsibility of monitoring the Right of Children to Free and Compulsory Education Act 2009(RTE Act). As part of this responsibility the Commission has to examine and review the safeguards for rights provided by or under this Act and recommend measures for their effective implementation and also inquire into complaints relating to the child’s right to free and compulsory education.

The Commission addresses complaints from individuals as part of its complaint process system during which systemic issues are also addressed. It also holds quarterly review meetings with all the key stakeholders from different departments and authorities both to sensitize them on child rights related issues and also to ensure better co-ordination between key authorities on importantpolicy and programme related issues.

The Commission also holds consultations on important issues connected with access to education for children vulnerable segments of society and send its recommendations to Government. Last year consultations were held to study the status of schools in tribal and coastal areas and also the problems faced by children with special needs.

A survey of 140 schools (10 per district) was also done last year to understand the extent to which infrastructure and other facilities match the forms prescribed under RTE Act. The Commission is planning to publish the outcome of the survey this year.

Monitoring functions under the JJ Act, 2015 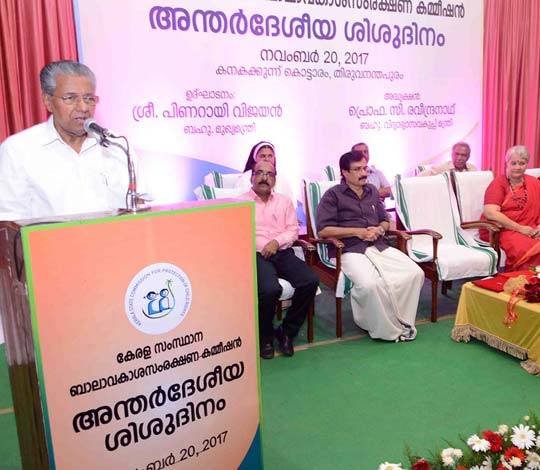 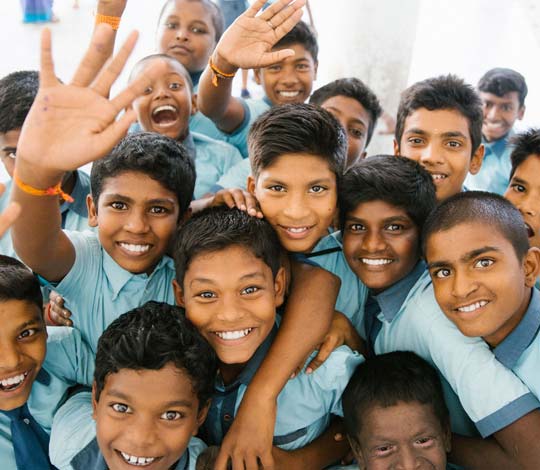 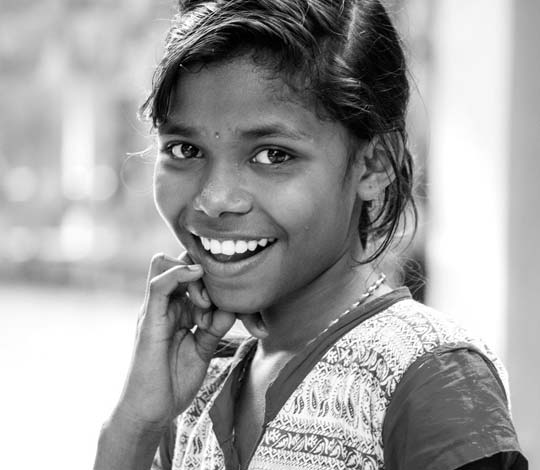 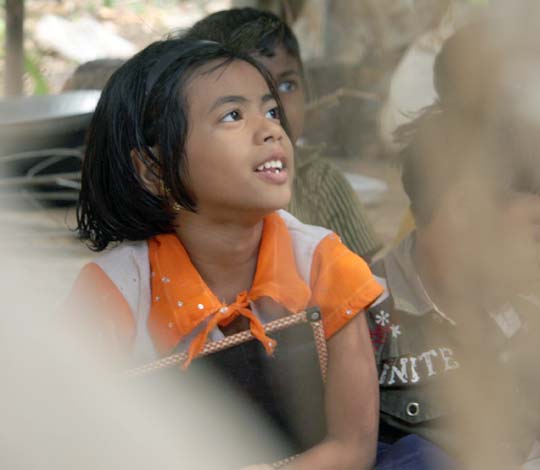 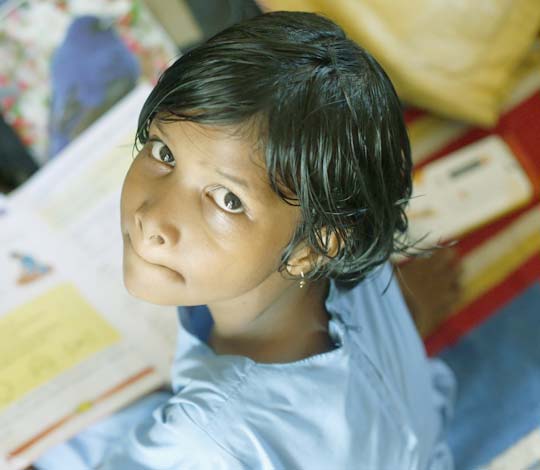